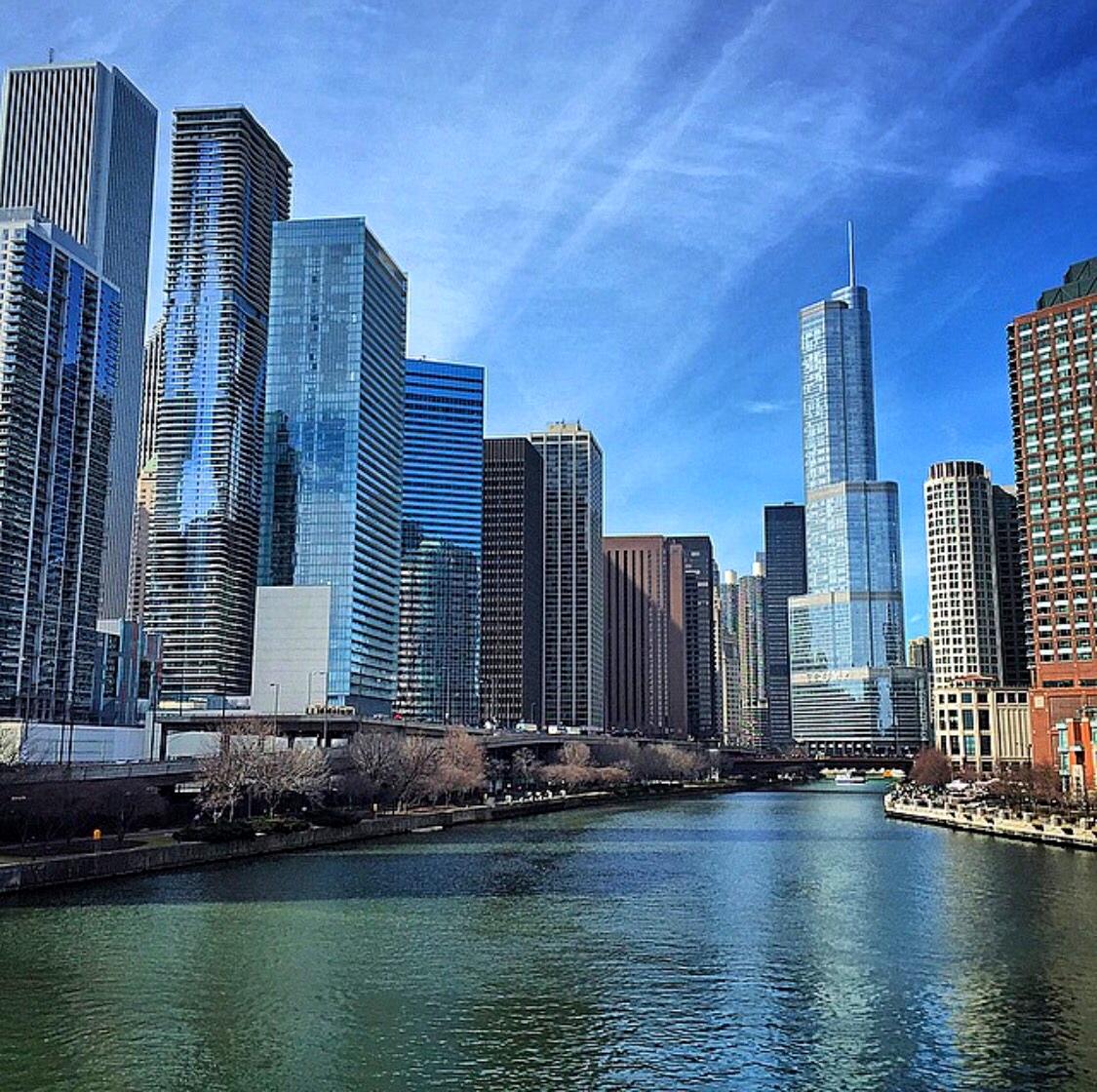 What’s up with the generic title this week? Because “I’m sad and tired” probably wouldn’t make people come running to read this. So why am I sad and tired this Friday? It’s a two-fold micro and macro thing for me right now.

The Micro – My Direct Life

I don’t want to dwell on the micro too much because I don’t really share much of my personal life; however, this week was no good. The only one good thing occurred was the Cubs advancing to the NLCS. Other than that this week was pretty shitty. Work blew up like a baby with explosive diarrhea. This happens to everyone at some point, maybe a lot, and if that’s the case, I’m sorry for you.

So my actual work was all sorts of drama, but there were more important work things happening. My company is “restructuring” right now aka laying people off. It’s stressful, nerve-wracking and depressing. I’ve been told repeatedly, my department is okay which I am so thankful about. Even though this isn’t the first restructuring I’ve been through, it’s still awful. It sucks when people you’ve worked with, even in passing, are let go or some leave because they feel it’s time to move on. Yesterday, I found out my senior leader, who I’ve reported to for the last seven years, is leaving the company. It’s his choice, so that’s good, but it still makes me really sad. I’ve had an excellent working relationship with him over the last seven years. He’s always had an open-door policy which is rare for someone so high-up in the kind of industry I’m in. We are two generations apart and don’t always communicate the same way, but he’s always tried to understand my millennial way of thinking which I appreciate. My department was very lucky for his leadership over these years.

On top of my work stuff, I don’t really know many others that had a great week. Must be something in the water or something. Two people very close to me had pretty crap weeks, too. It’s not just me, and here’s hoping everyone’s weekends are nice, relaxing, and we all have better weeks next week.

The Macro – Our Country

I literally don’t know where to begin, I guess, with “grab them by the pussy” – it’s as good of a place as any. If you haven’t been living under a rock since last Friday, you know about grabbing them (women) by the pussy. Because you know, if you are a star, you can do anything to women like grope and assault them, oh and call them out for being ugly or fat. Obviously, I could dedicate a whole blog post to this alone. I could do another one on consent, rape culture and how “oh it’s just locker room talk” so you know, that’s fucking okay – NOT! (I feel like I have to throw that in there in case people don’t get my sarcasm.)

Why didn’t I dedicate a whole blog post to this? Because like you, I’m exhausted by it. I’m so tired of this man and the horrible, disgusting things he says about women and minorities. I’m also exhausted from all the excuses he, the GOP and conservative media are making for him. Like seriously, stop it! Grabbing a woman by her pussy is not okay on any level. Walking into a room of under-aged teenage girls changing is not okay. Assaulting women or joking about assaulting women is not okay. Insulting minorities is not okay. I don’t understand how complicated this is. I am so fucking sad for America right now. So in case you need a recap of events – here is a list of articles you can read to catch up on how shitty this man and the people around him are:

You sad yet? I am. I’m sad, tired and actually really angry. I wanted to try to keep Friday Feels light for awhile like last week’s post. But le sigh, the election didn’t let me this week. Donald Trump did not let me. This man continues to use hate and fear to gain support of people. It’s disturbing, scary and reminiscent of other vicious leaders of the past. I would be doing you and myself a disservice if I didn’t bring these articles to your attention. There is so much more out there like all of Fox New’s shitty talk exasperating America’s rape culture and they “boys will be boys” attitude, but I think I brought you enough to fall down the rabbit-hole for one day.

Sorry to be such a debbie-downer again so soon after my feminist post a few weeks ago. Hopefully, America won’t give me a reason to be so upset next week, but at this point, it’s hard to keep my hopes up.

Also, I hope you have a great weekend and even better week next week!!!