New Friday Feels post – I hope you enjoyed last week’s post – I am a Feminist. I appreciate everyone who took the time to read it! I also found out some interesting things about people that I didn’t expect, definitely has me thinking. If you didn’t catch what Friday Feels posts are all about, you can read about this new series here. This week’s post is going to be a little light than last week. See, I promised they all wouldn’t be super serious, more serious to come! 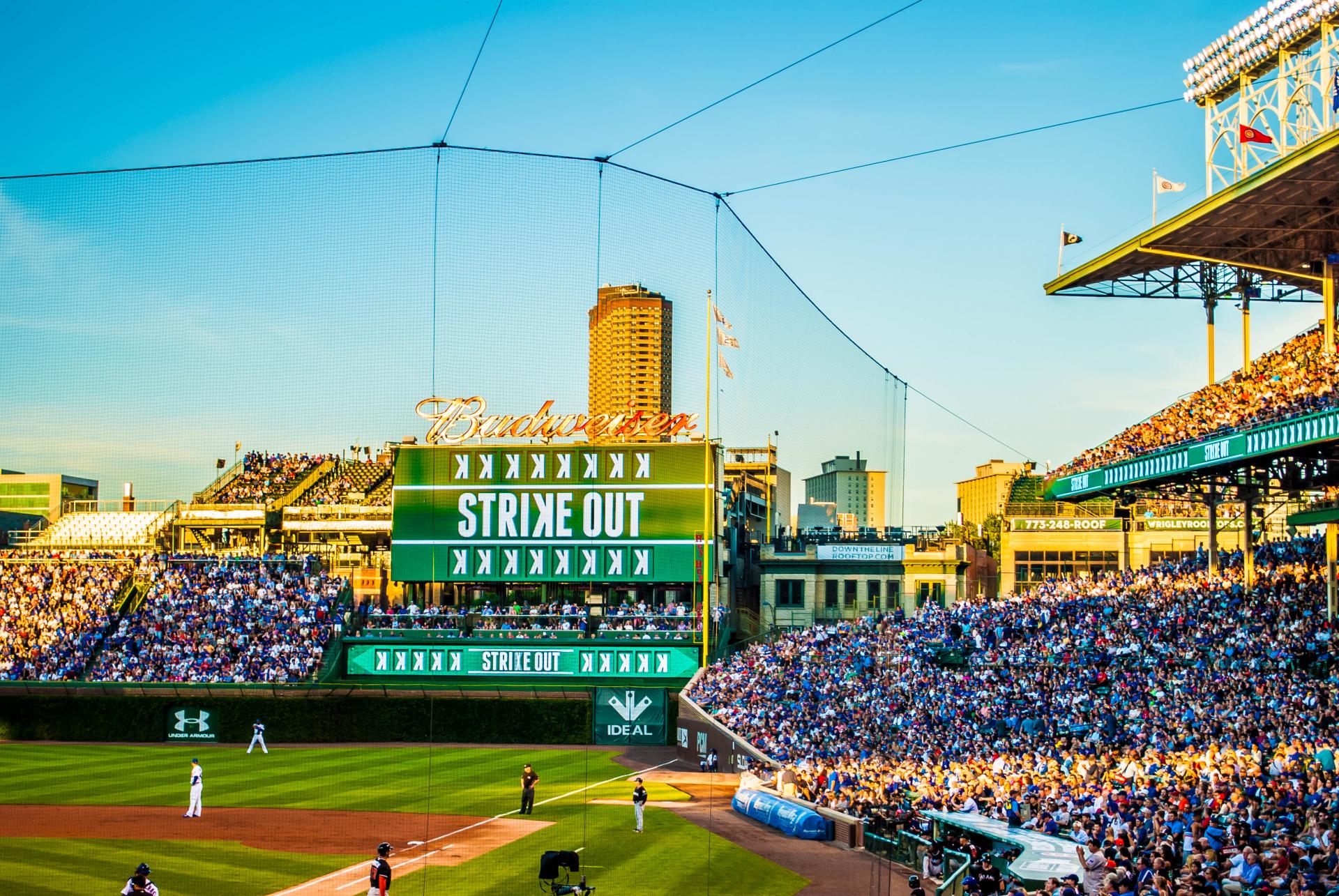 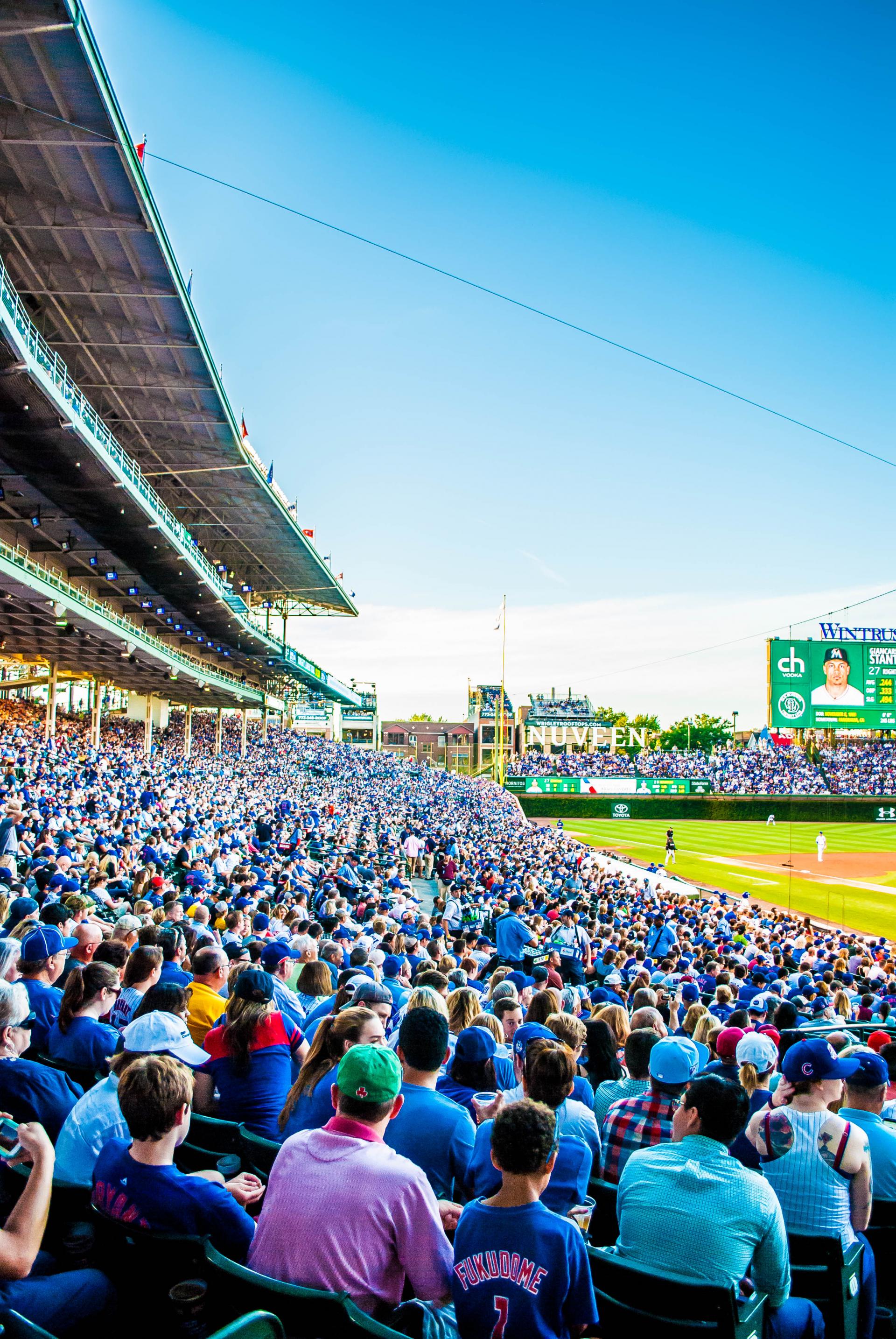 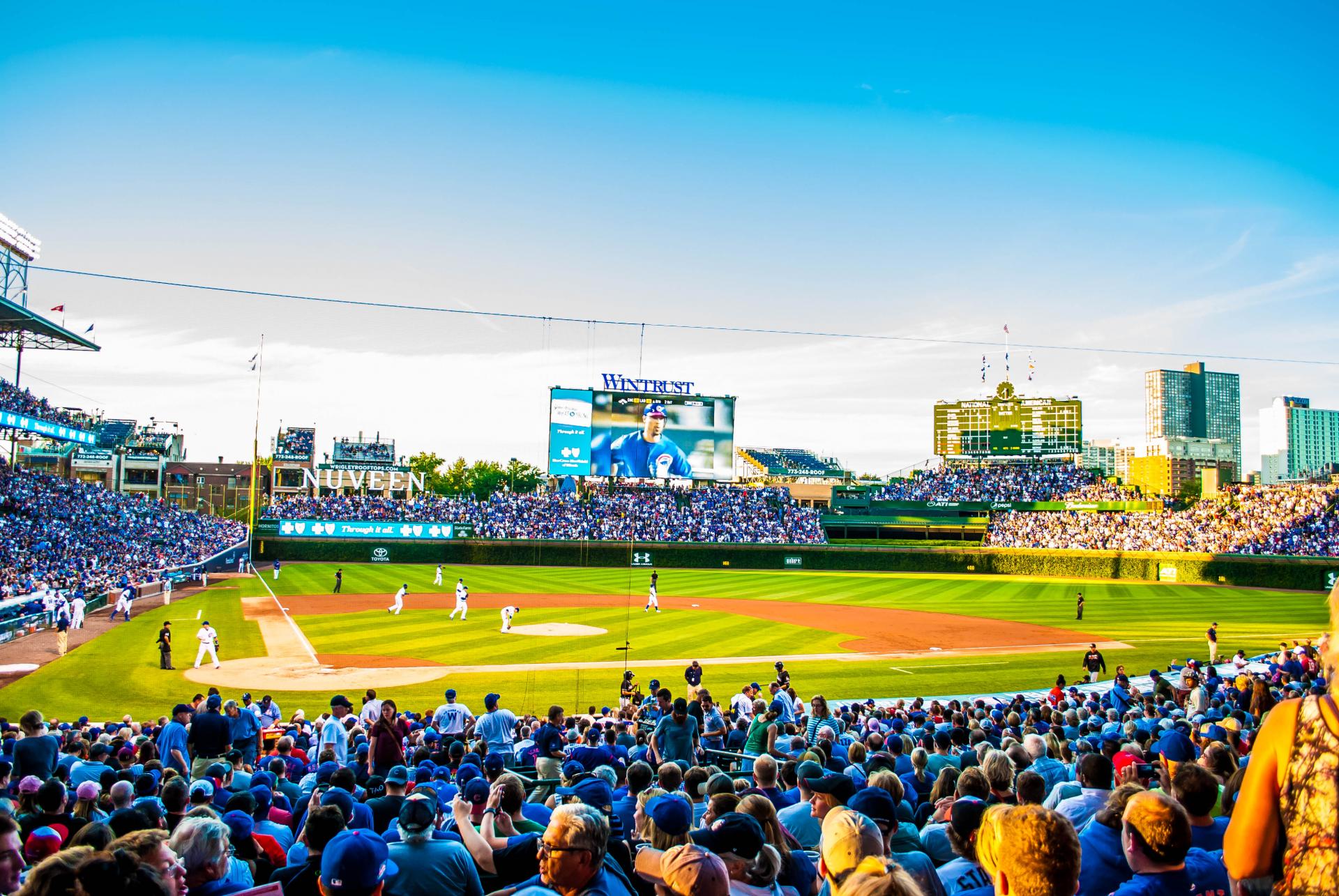 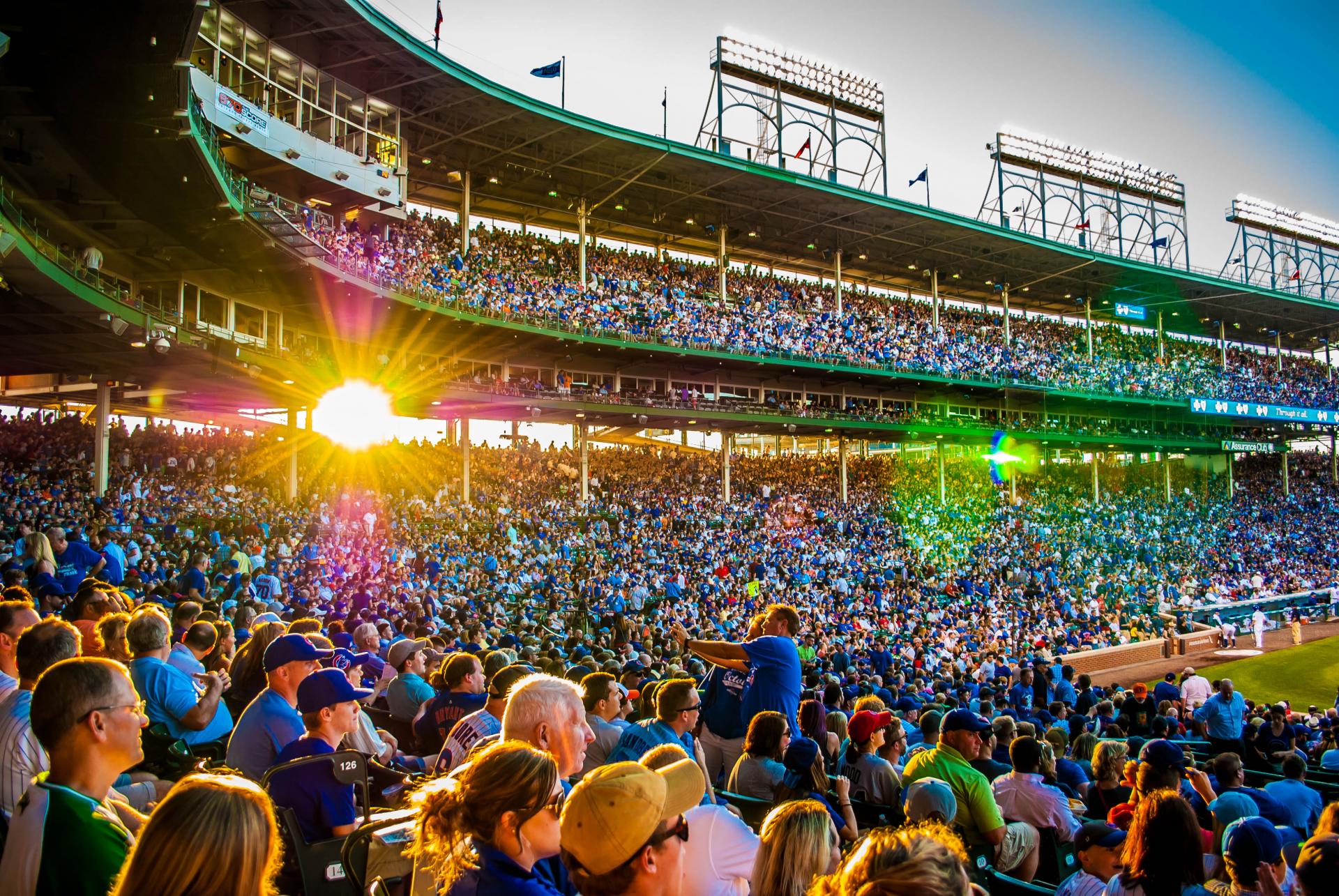 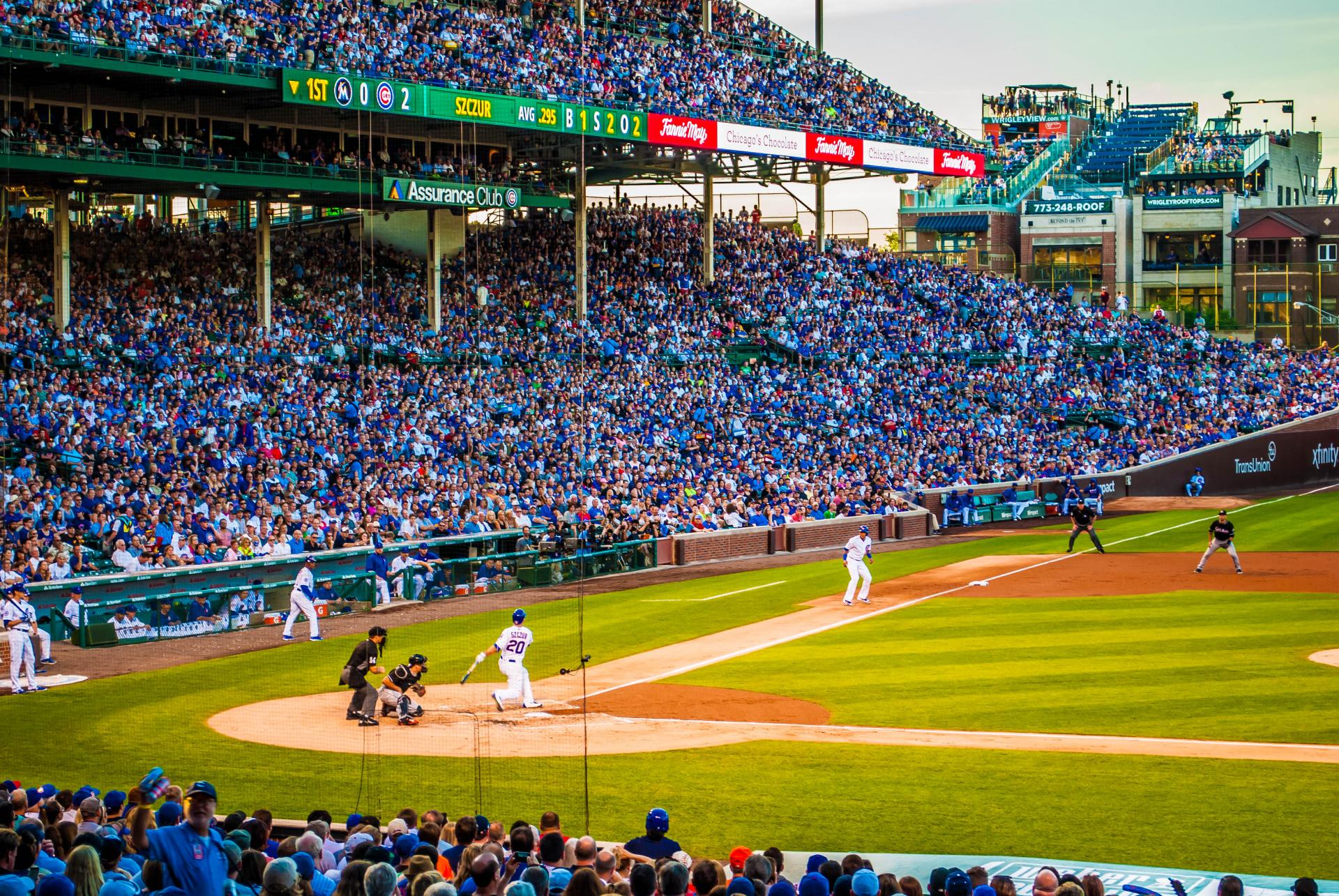 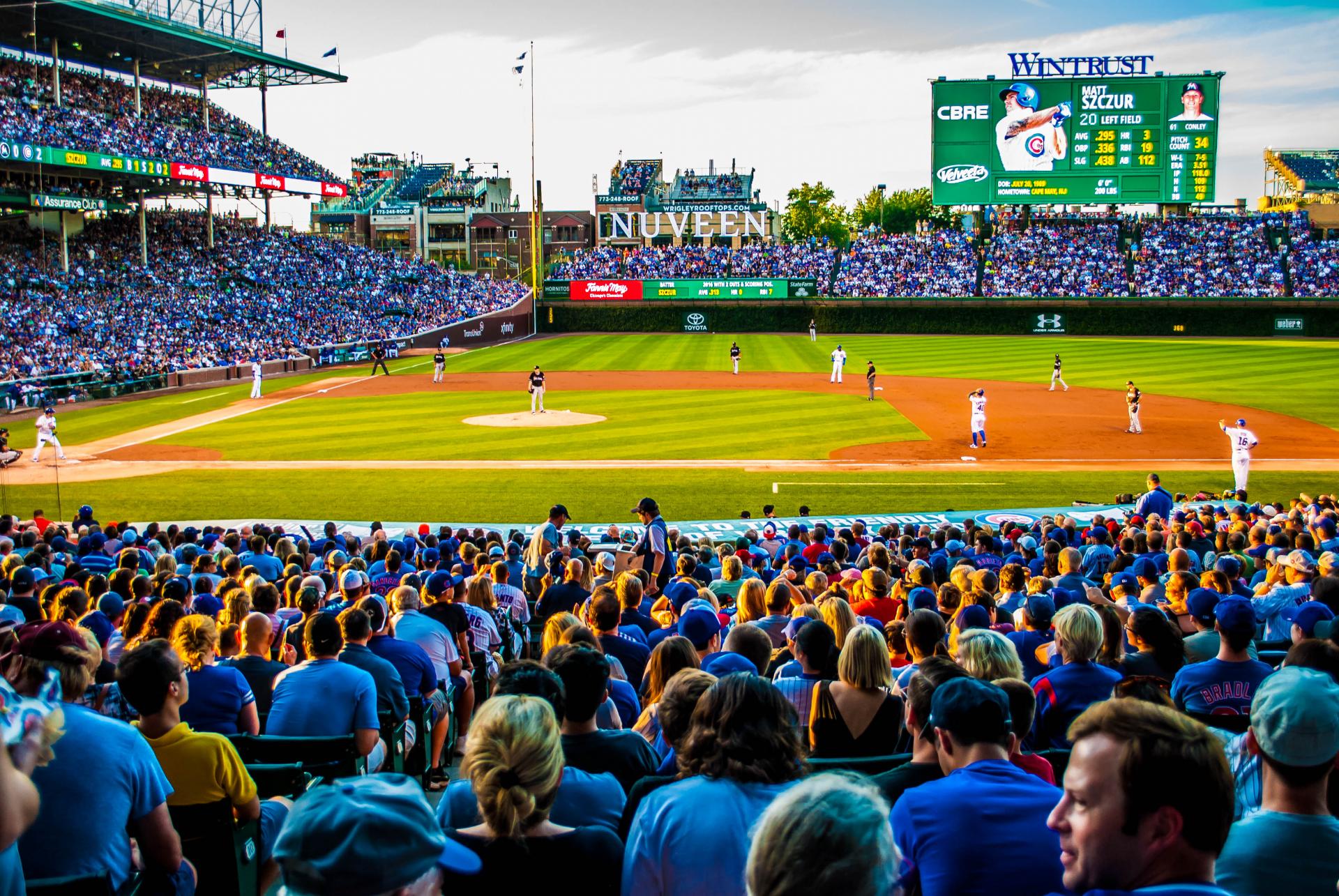 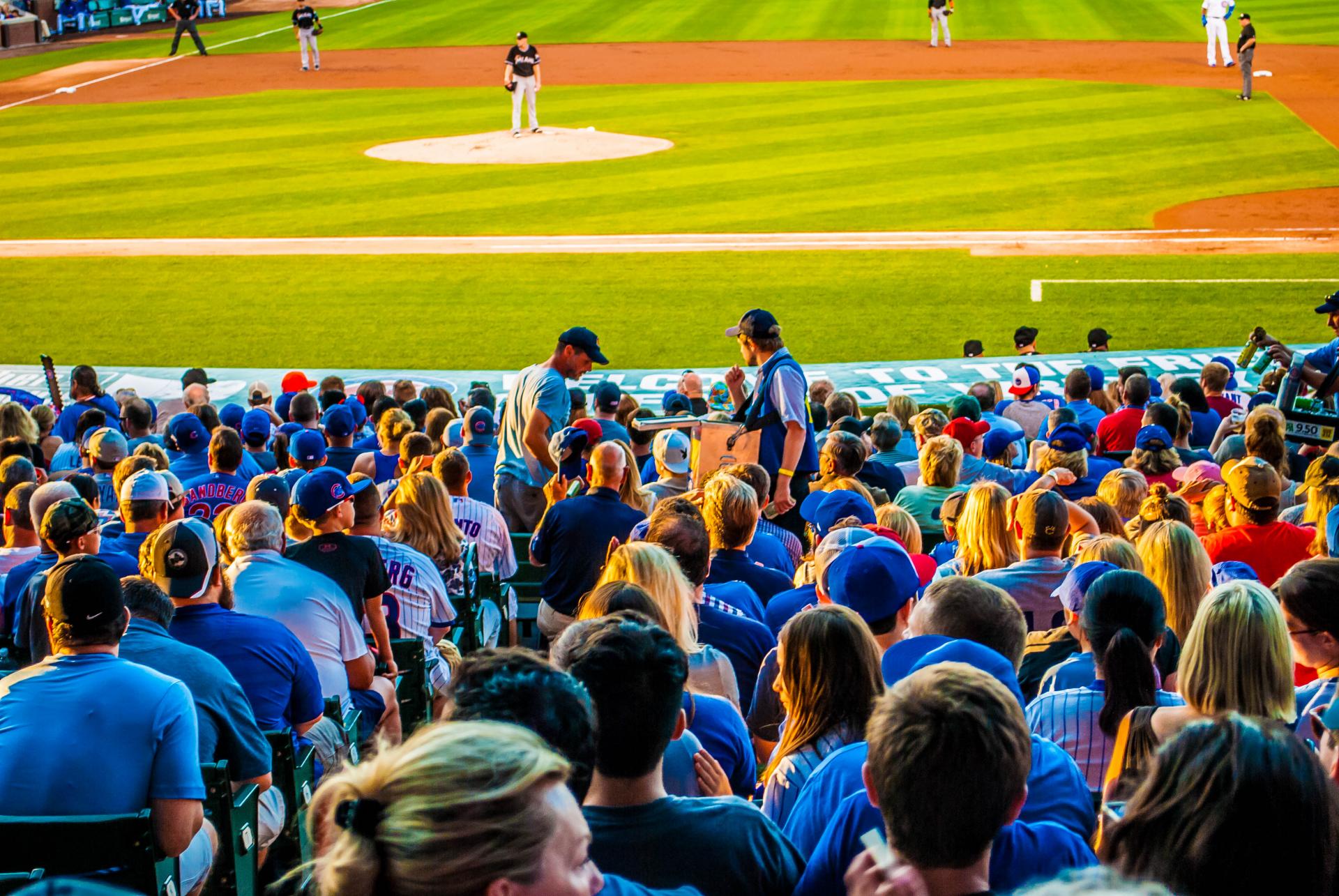 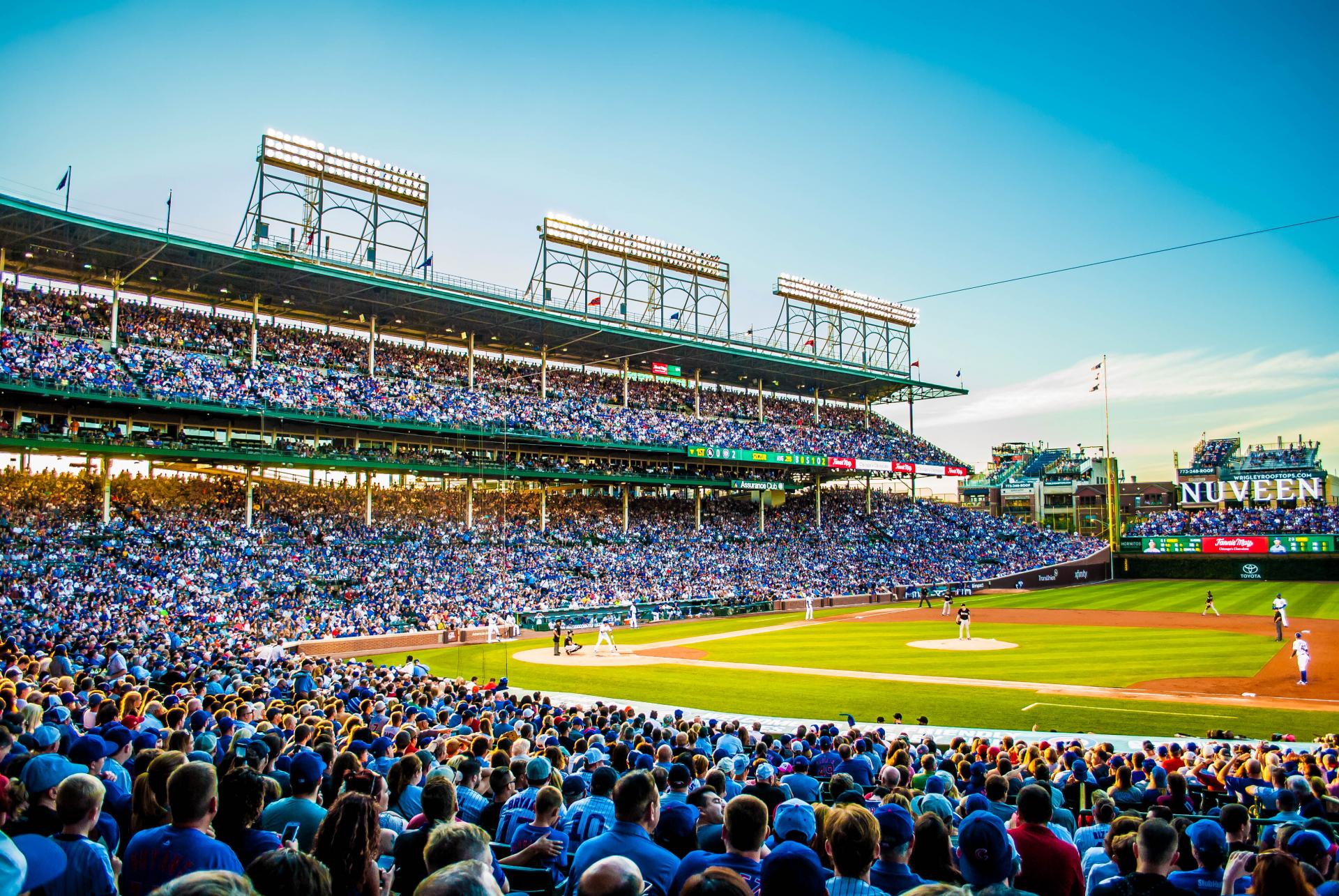 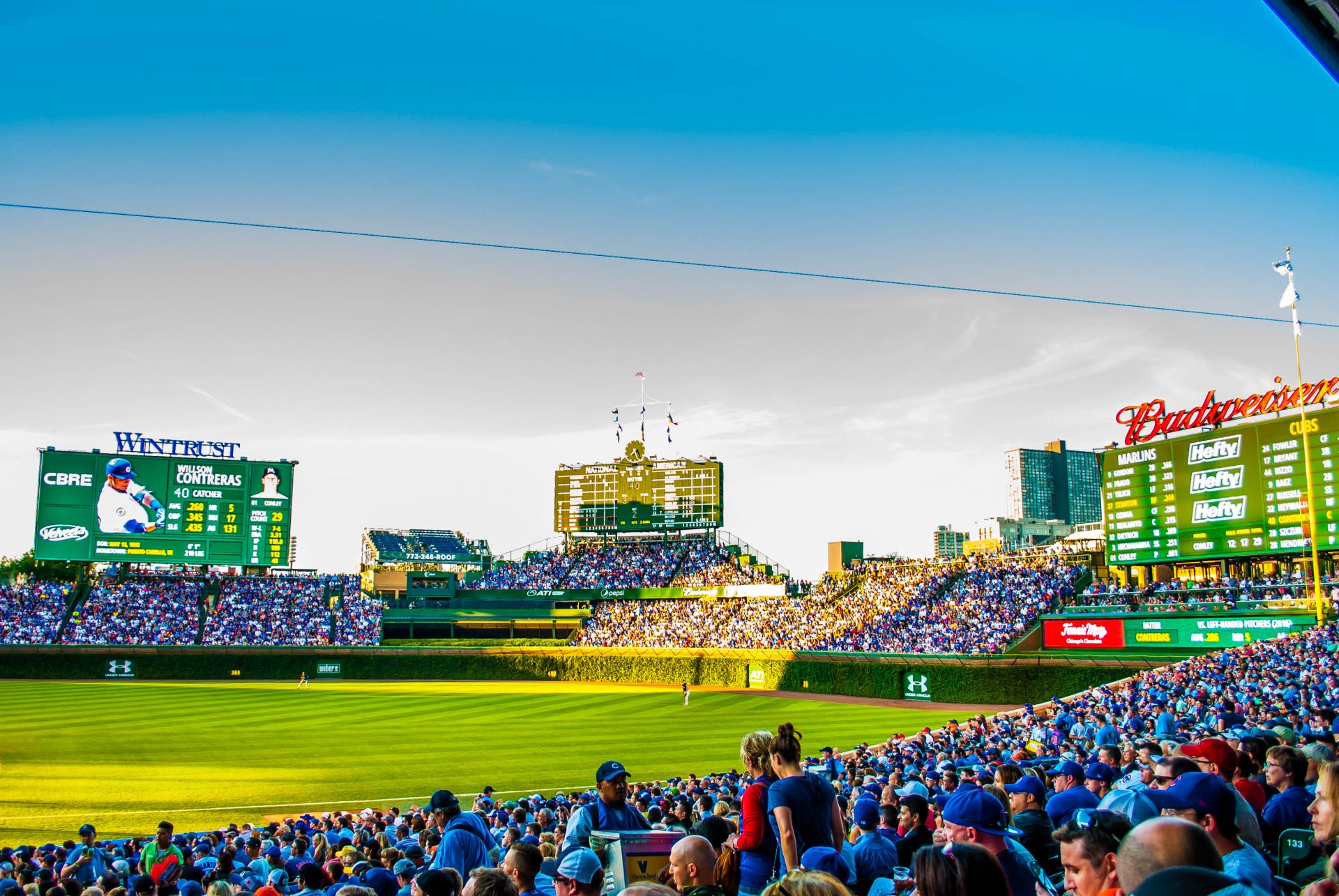 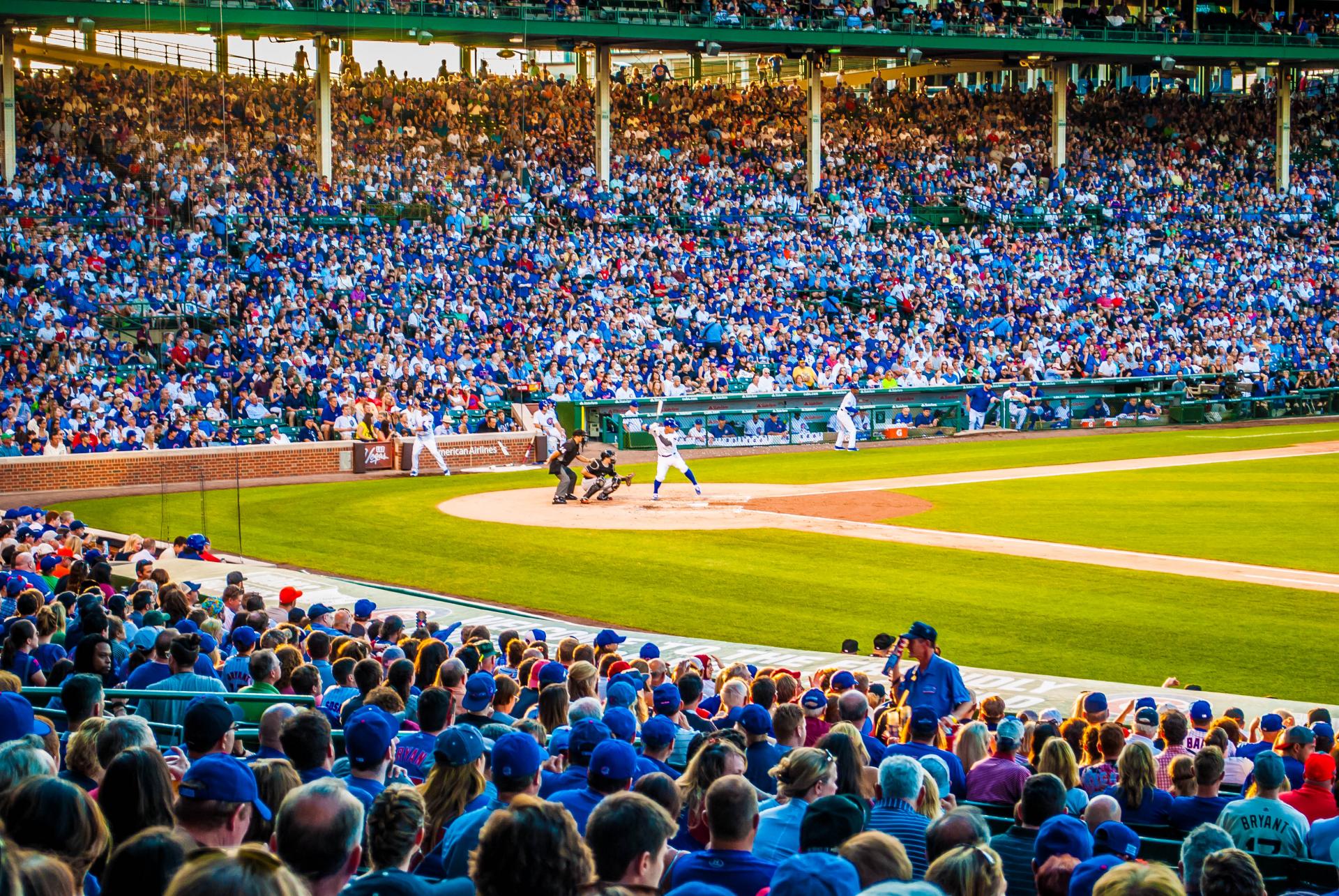 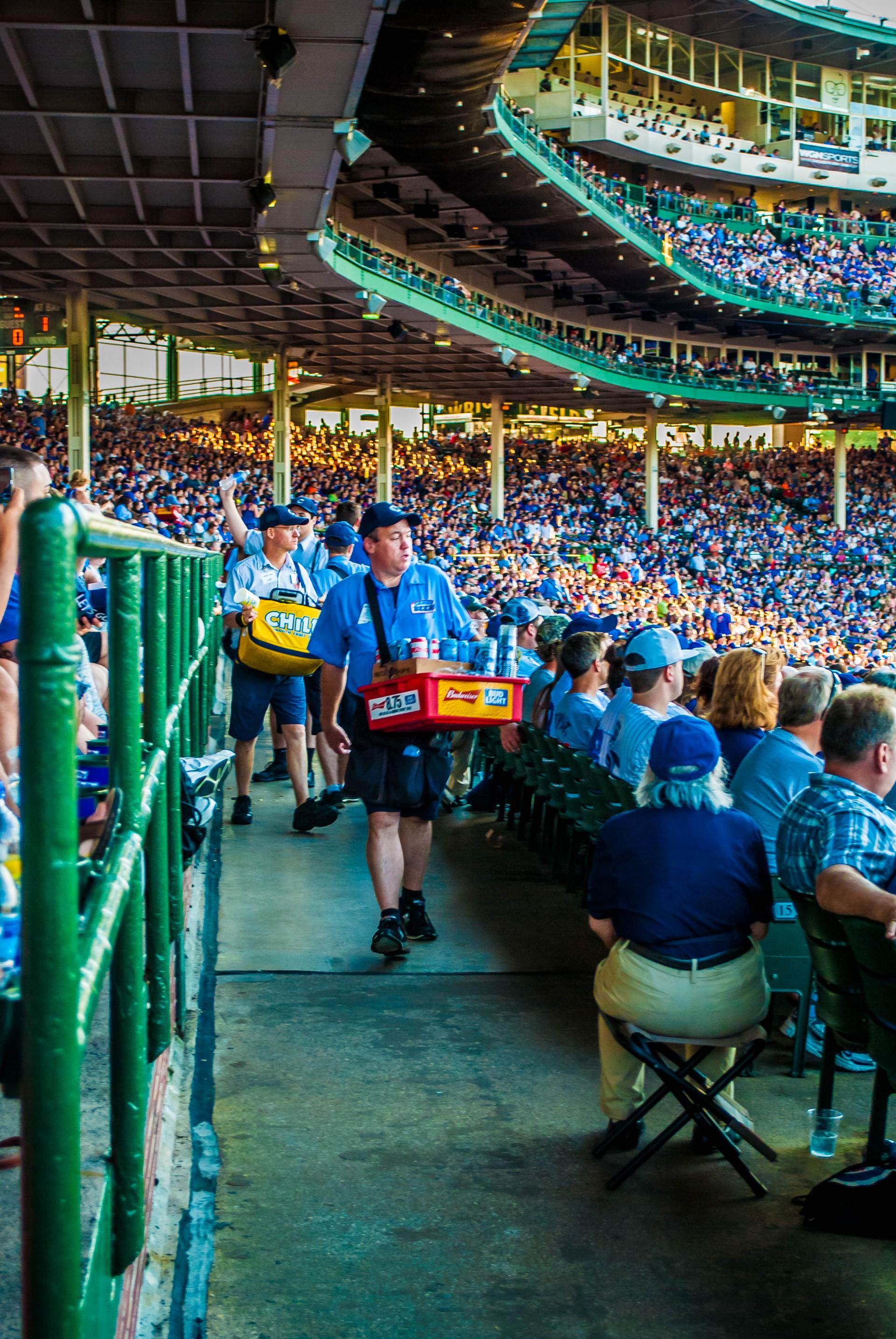 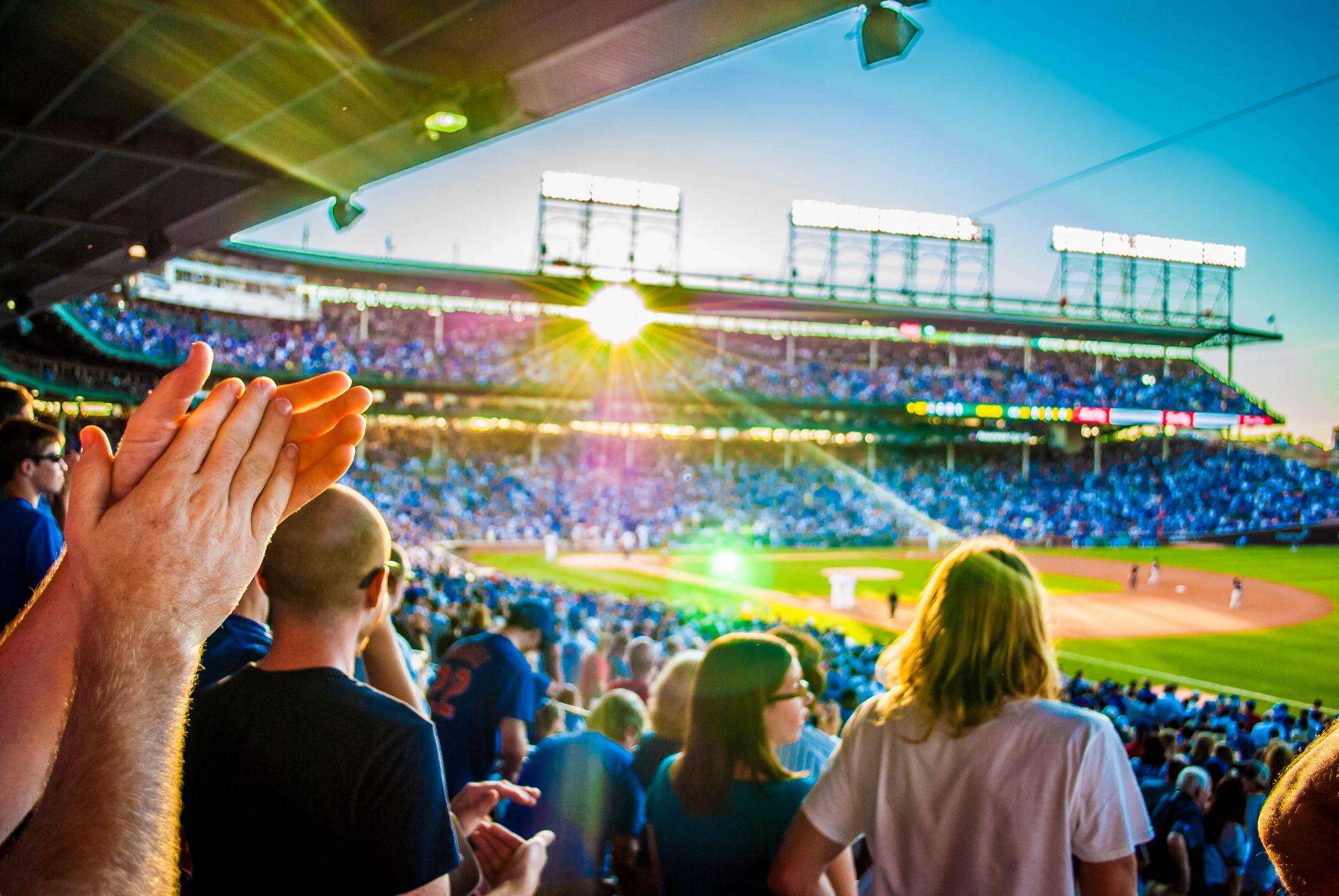 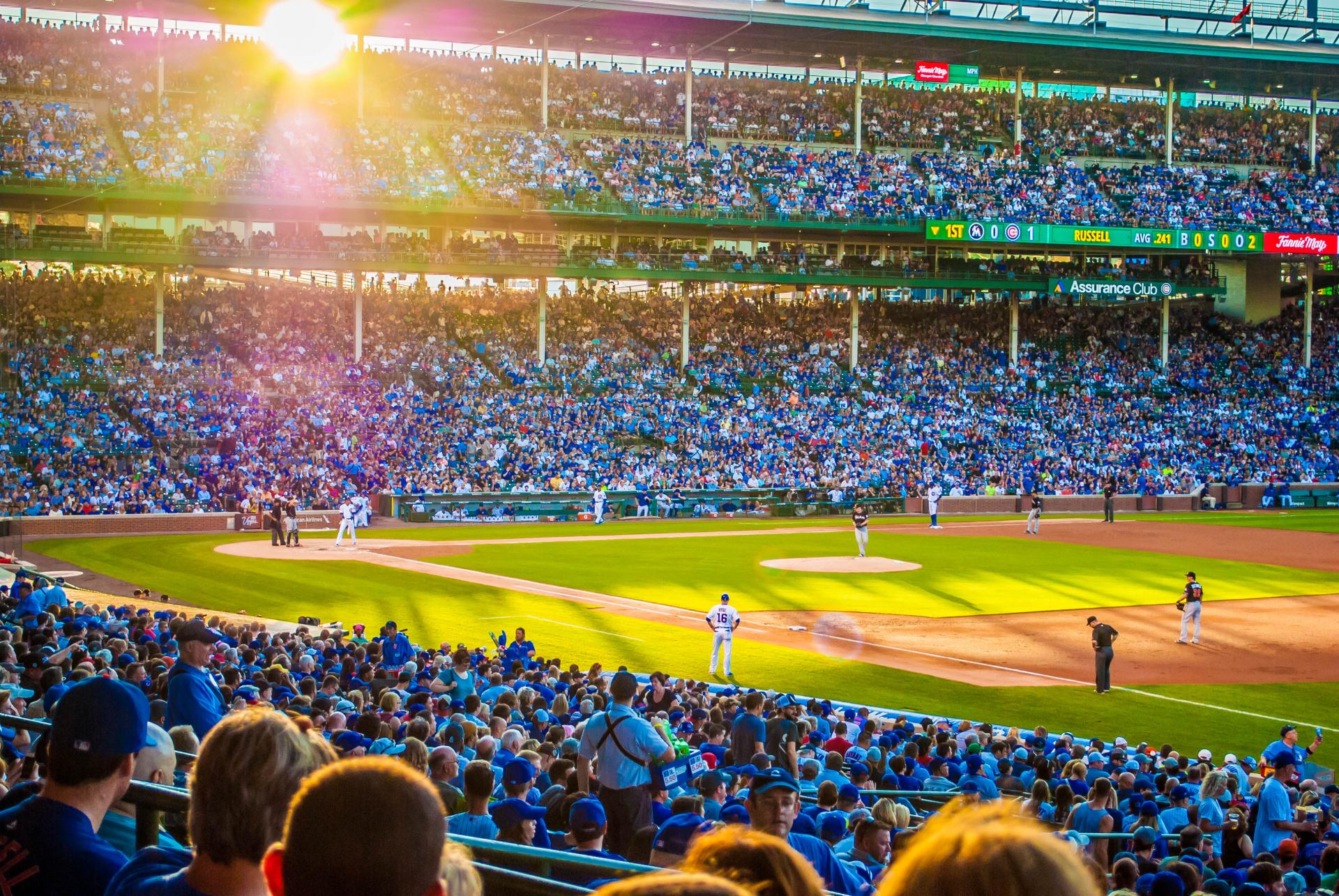 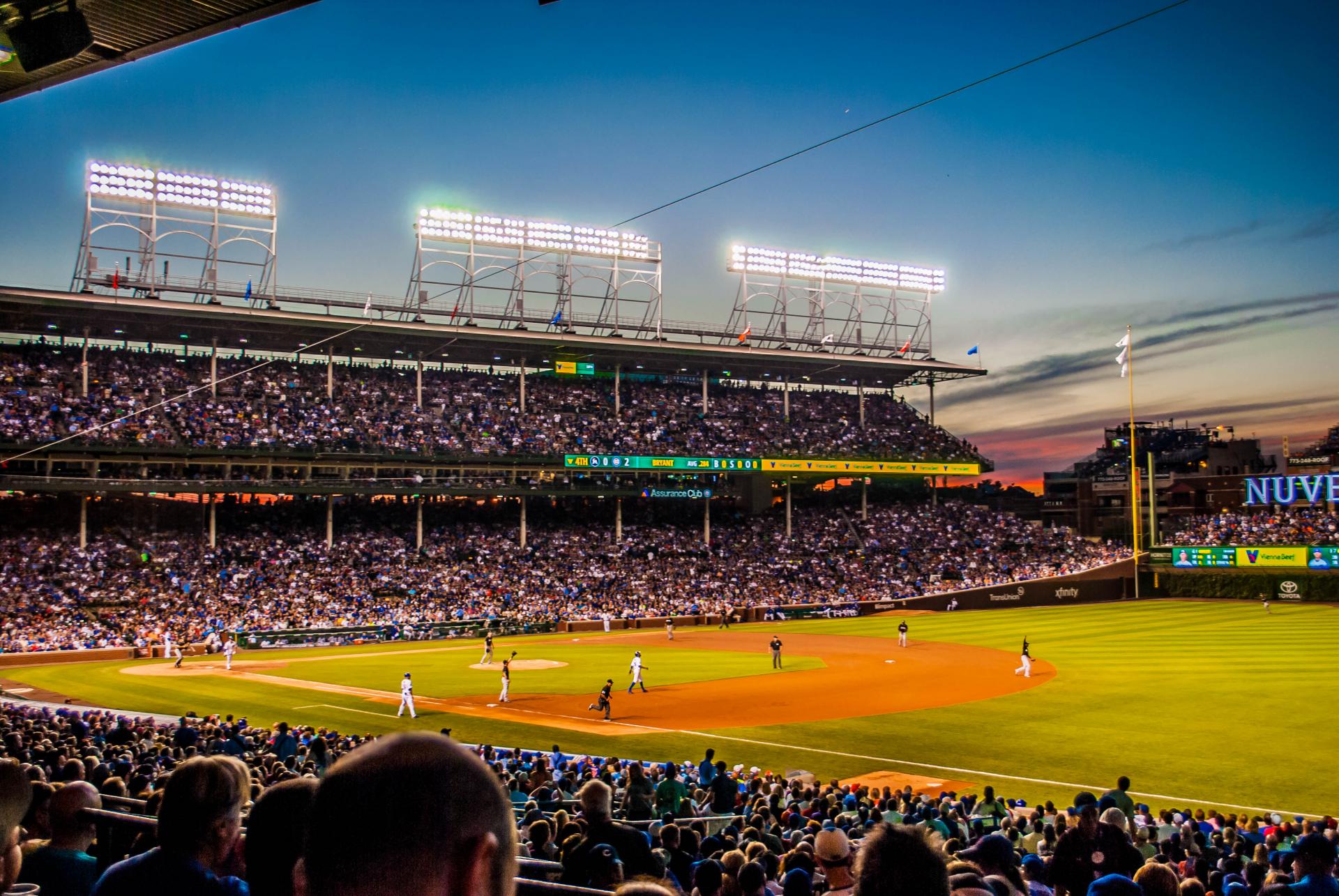 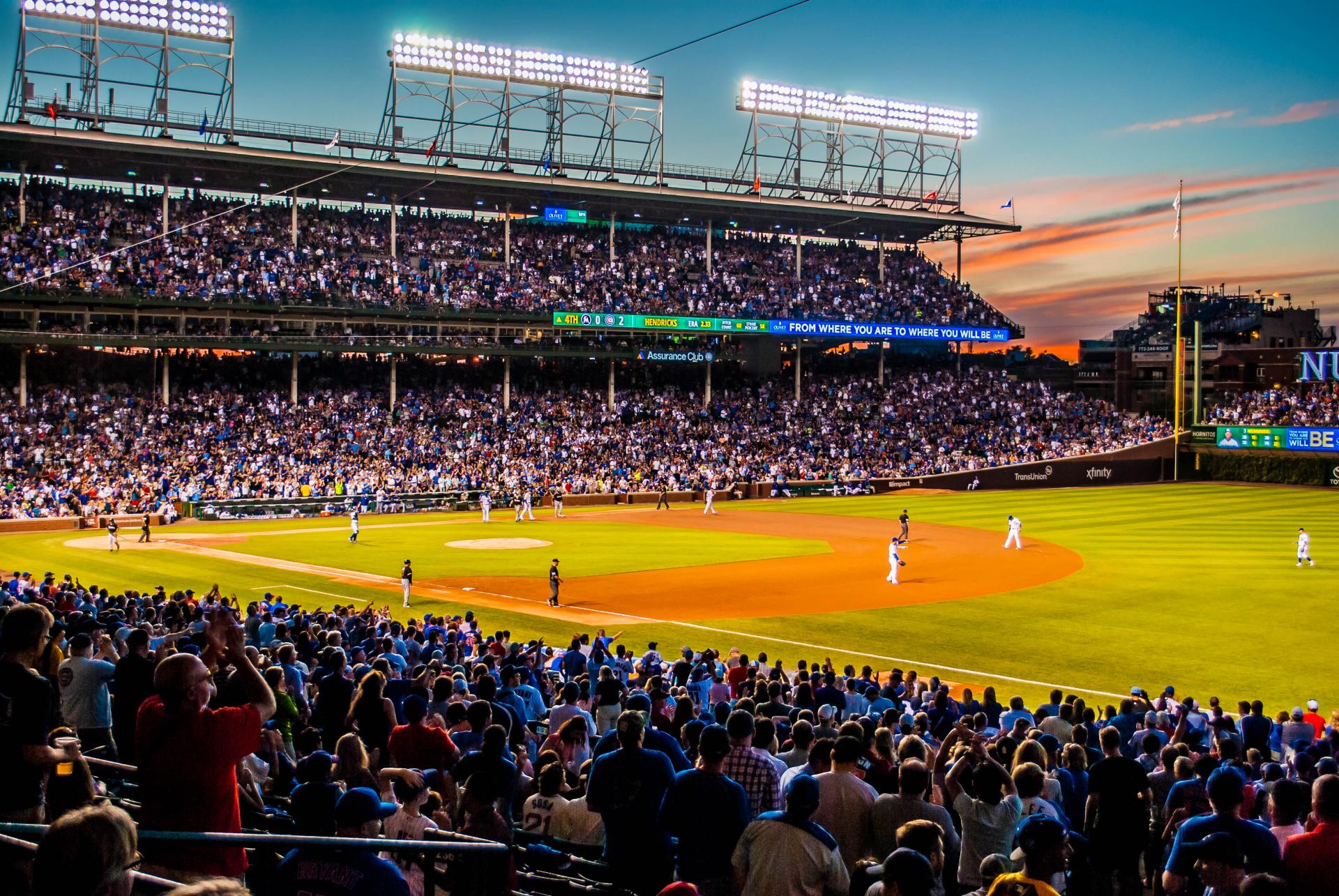 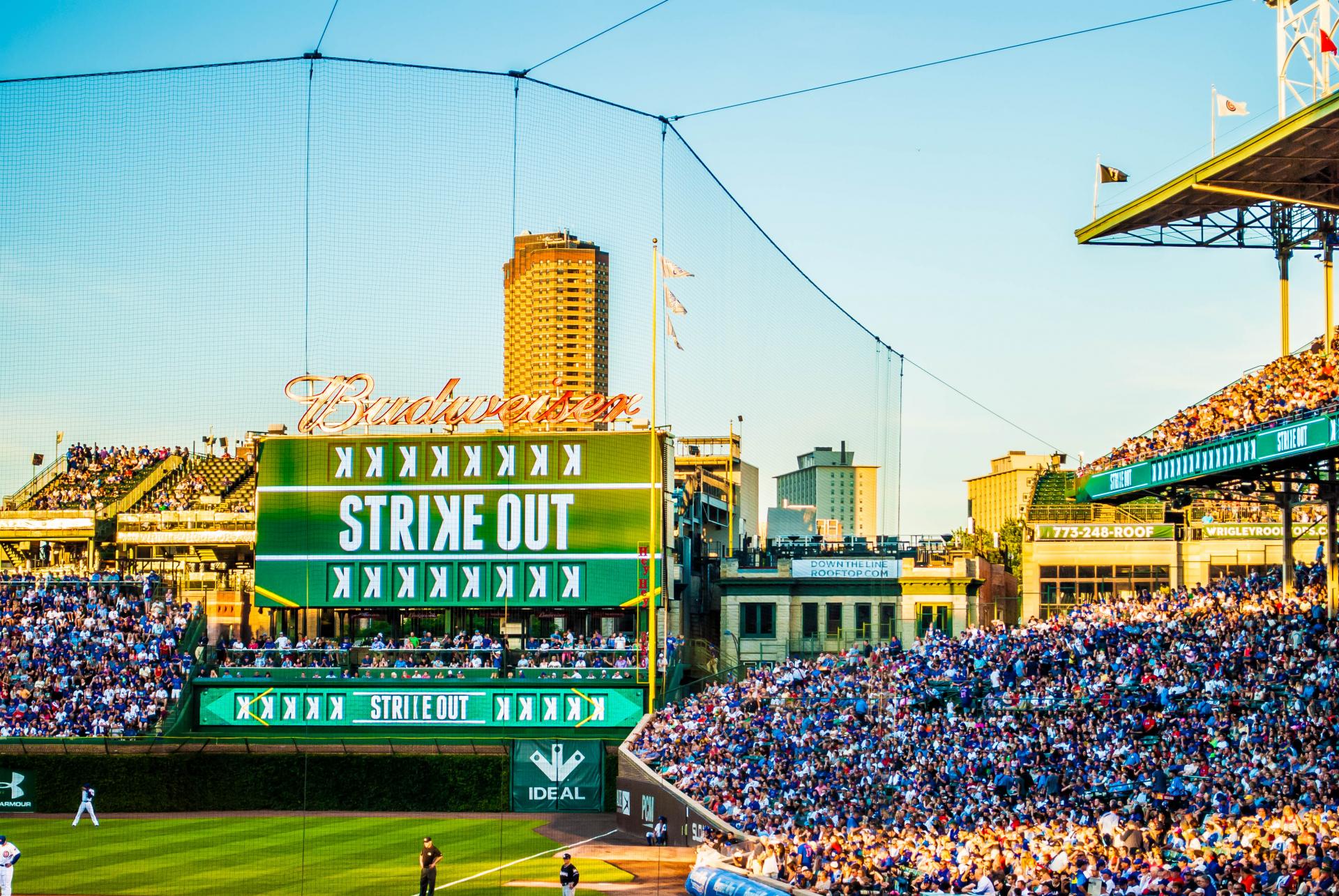 We aren’t the most winning city out there. Supporting a Chicago team is a lot like living here. The winters are long and bleak, just like our championship droughts. Then like a hopeful warm day in early March, we get a good season out of a team, only for more disappointment later. Finally, like the hot glorious summer, we win, sometimes multiple championships. The feeling is incredible, just wanting to party, celebrate and soak it all in until it fades away again into another dismal winter/drought. It’s like this with almost all our teams, except one – the Chicago Cubs. The Cubs have been suffering from what is a never-ending 108 year winter. Almost a whole generation has been born and passed away since the Cubs have won their last World Series. It is the definition of soul crushing.

My Relationship to the Cubs

I always like to bring my background into context. Born and raised in the Chicago-land area, I actually spent my childhood as a White Sox fan. My parents love the Sox’s. They even have a brick from the original Comisky Park in our house. Despite being Sox’s fans, my mom got free tickets from a colleague for Cubs games. The seats were unbelievable being first row into between the Cubs’ dugout and bullpen. From early on, I knew Wrigley was WAY more fun than Comisky or whatever the F you wanna call it now. 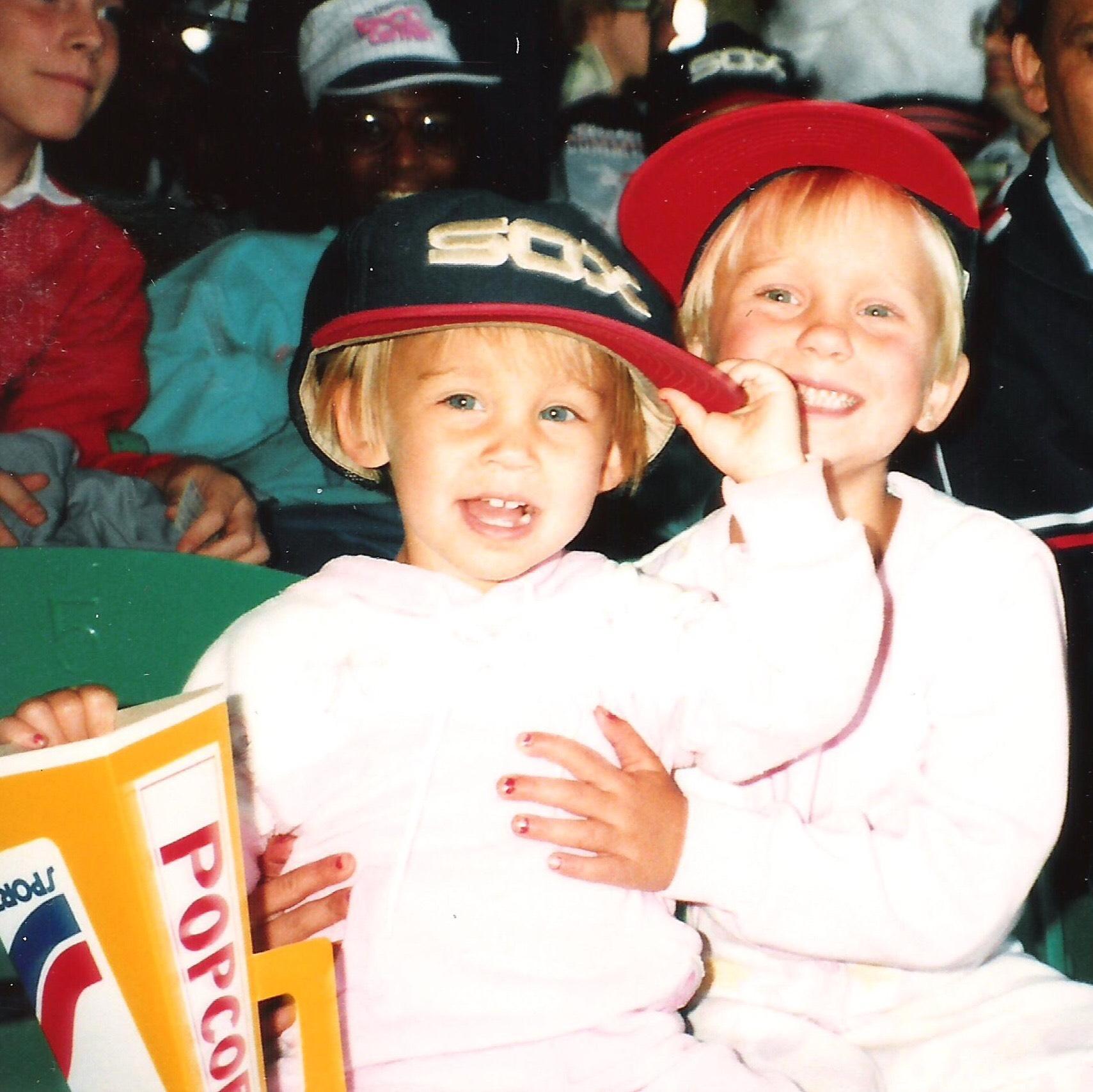 In high school, the fateful Cubs 2003 season happened, sealing my Cubs fan destiny. Like almost everyone, I couldn’t stop watching the playoffs. I spent my time watching the games and IM-ing friends instead of studying for Econ – I specifically remember it was Econ. Potential Cubs history was greater than laissez faire economics, duh! Suddenly, the whole run came crumbling down against the Florida Marlins when Steve Bartman deflected a catch from left fielder, Moisés Alou. The Cubs came undone after that, blowing their 3-1 lead to lose that game and the next to the Marlins. The curse continued, but I was hooked. 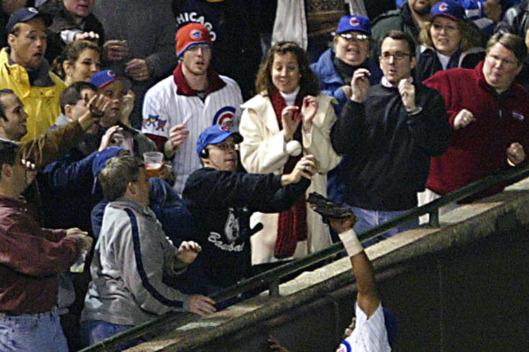 Fast forward to 2009 when I started dating the most die-hard Cubs fan ever and lived happily ever after lolol. Approximately 4 months before we got married he got called up for season tickets. Even though it wasn’t the most ideal time to lay down that kinda money for our lovable losers (at the time), we couldn’t pass up this opportunity. I mean, the man had been on the wait list for 10 years at that point – how could we turn it down?

After that, the Cubs kool-aid got stronger, especially because the Ricketts were making moves with Theo Epstein and eventually Joe Madden. Our prospects started panning out along with finally getting good trades. Shit was getting exciting. Last year, we made it all the way to the NLCS, but were embarrassed by the Mets. Which brings us to the present day anxiety.

From an early age in Chicago you learn never to get your hopes up. Somehow, someway whatever team you are cheering for will probably blow it – minus the 90’s Bulls (unstoppable) and the Blackhawks’ recent stint, but even they are struggling now. The last fan on the planet to get his or her hopes up is the Cubs fan. After 108 years of being let down, getting excited is nearly impossible. Instead this lump sits in your throat and your heart feels like it’s gonna burst at any point. Is the game enjoyable? No way! With every pitch, every hit, every throw, you hold your breath until the out is made or the runner is on base. It’s sad because you want to enjoy it, but you don’t want to let your guard down.

So with the NLDS starting in a few hours, I sit here nervously typing this. Thinking OMG am I jinx-ing us by even talking about the Cubs today?! IDK – I just DK at this point. Coworkers are like are you excited and pumped? I’m like no! I’m a nervous wreck. I love this team so much. These players work their asses off, have a good and are a team in every sense of the word. All I want is for them to win this game, then the next and the series and so on. I am just taking this one game at a time.

So in the end, here’s hoping we can fly the W for as long as possible in October. I’m really hoping for the best but you know, still nervous!! Send all the good vibes to Wrigley tonight and tomorrow!!! #GOCUBSGO!

P.S. Trying to keep Friday Feels current, so just want you to also keep the people of Florida, Georgia and the Carolina’s in your thoughts this weekend as they deal with Hurricane Matthew.