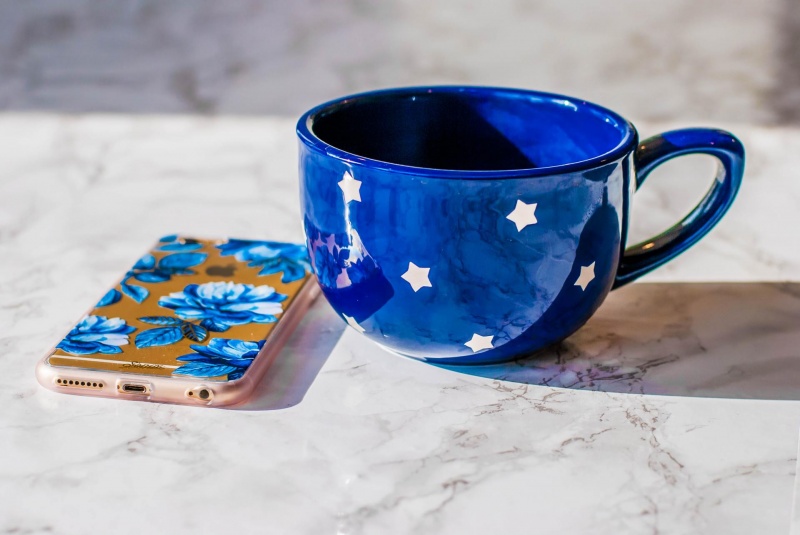 Oops, I did it again. I disappeared from the site. Why? Eh, that’s a loaded question with a lot of layers. I can mostly bucket my reasons into two categories – 1) my disappointment in the election and the American people and 2) a surprise, which I will address in a later post. Woa woa…go back to “disappointment in the American people” part…yea, this one is huge. It’s a very broad statement, but it sums up my feelings at the end of 2016 along with moving forward into 2017. I knew I wanted to address this before I started posting on a regular basis about fashion, products or whatever. I’ve actually thought about this post everyday since the election. It loomed over my head, and now, I feel like I’m in a better head space to move forward with it. So lets rewind…(oh dear God do we have to? Yes.)

As November 8th approached, I had very mixed feelings. On one had, I was like there is no way Hillary can lose to Donald Trump – he is literally a clown show. But in the same thought, I was nervous Trump could win. I never had full confidence in Hillary, but I was voting for her no matter what. My uncertainty kept growing when Hillary’s campaign was only airing commercials about the Donald’s remarks against women. We learned soon enough, the country doesn’t care about women and women don’t care about women. So, I was like ehhh, they need to change this up – people know he only values women based on their physical appearance. Those commercials weren’t going to change anyone’s mind that late in the game. That was one aspect of my nerves.

The other part was the rhetoric Trump was using. This isn’t the first time a politician used speech that ignited hate, bigotry, racism, xenophobia and sexism to win an election, and it won’t be the last (unfortunately). The best example of this was Hitler’s rise to power in the 1930’s – remember, Hilter actually won elections; he didn’t just seize power. People believed in what he was saying enough to vote for him. I’m not saying Trump is Hitler (yet), but the way he preyed upon minorities, women and religion sickened me. I just thought Americans were smarter than that to fall for it or better than that to actually think those things.

It got to the point where I thought, “If only 25% of the votes go to him, my faith in the American people will be restored.” Living in my blue bubble (Chicago-land area), I didn’t realize how far off I actually was…

I’m going to be a 100% honest here, I cried several times that day. I didn’t cry because Hillary lost. I cried because I could not comprehend how people could vote for someone who shat on women, minorities, LGBTQ, people of different religions and so on to get ahead, who had NO experience whatsoever and who gave no actual plan as to what he would do once in office other sounds like “build a wall and make Mexico pay for it.” (SPOILER ALERT – we are going to pay for it.)

For me, it was black and white. If you are saying bad things about people, you are bad. You should not be president our country. There was no, “well, maybe he will lower taxes…maybe he will tone it down after the election”…”I don’t believe he means what he is actually saying.” Don’t forget the people “just wanting a change” or he will “drain the swamp” – laughable now. The American public created a monster, voted him into office and now have to deal with the consequences of their actions. I could go on and on about how these excuses are stupid, refuting each one but maybe another day.

It’s taken me awhile to get here today. I spent too much time reading articles and getting even more upset everyday following the election. I’m still angry and disappointed; however, I’m learning what 2017 is going to be for the country. This year will be hard for the American people to stomach. It’s going to be painful to watch Planned Parenthood get defunded, an institution that provides women AND men with more services than just simply abortion.

Watching America fall backwards, instead of making strides forwards, is going to be gut-wrenching. The republicans control each branch of the government. Women’s reproductive rights are their number one agenda item already. I find it painful to watch (mostly) white men make decisions on women’s bodies. Also, they have no plan on trying to mend race relations in our country. In fact, the new administration is making it worse by giving credence to the Alt-Right (aka Neo-Nazi) movement and constantly using “us vs them” rhetoric. Also, I do not foresee any big tax breaks people were hoping far in the future, especially now that we are going to fund that wall that everyone wanted. As if they had ever gave two f*cks about you or your money. Since when do millionaires care about the normal man or (HA) woman? They just care about themselves and don’t worry,  they are going to profit from all the decisions they make at the expense of the American public. Nice work on voting these people in – big thumbs up.

So what am I going to do in 2017? I am going to donate to Planned Parenthood again – I did following the election. As I’ve said before, I live in a blue state, so I don’t need to constantly be calling my state and local reps about not voting for items that will push us back in the world. But if you do live in a red state, you can find out who your local reps are here. Contact them constantly if they are going to be voting against your rights or the rights of others!!!

Also, I will not let casual racism or sexism slide anymore. Racism and sexism passed off as jokes or “locker room talk” is unacceptable, and the people who perpetuate that cannot get away with it anymore. We all need to hold each other accountable for this. I thought I used to do a good job, but I can always do better.

Lastly, I’m hanging my hat on the 2018 midterms. We already know 2017 is going to be a disaster for dismantling basic rights people have fought hard for in the decades prior to this. The best thing we can do now (other than contacting your local reps CONSTANTLY) is to vote for better candidates in 2018. The destruction of our freedoms can be dampened if the House and Senate flip in 2018. So stay aware, alert and away from fake news on Facebook!

Peace out (and good luck),