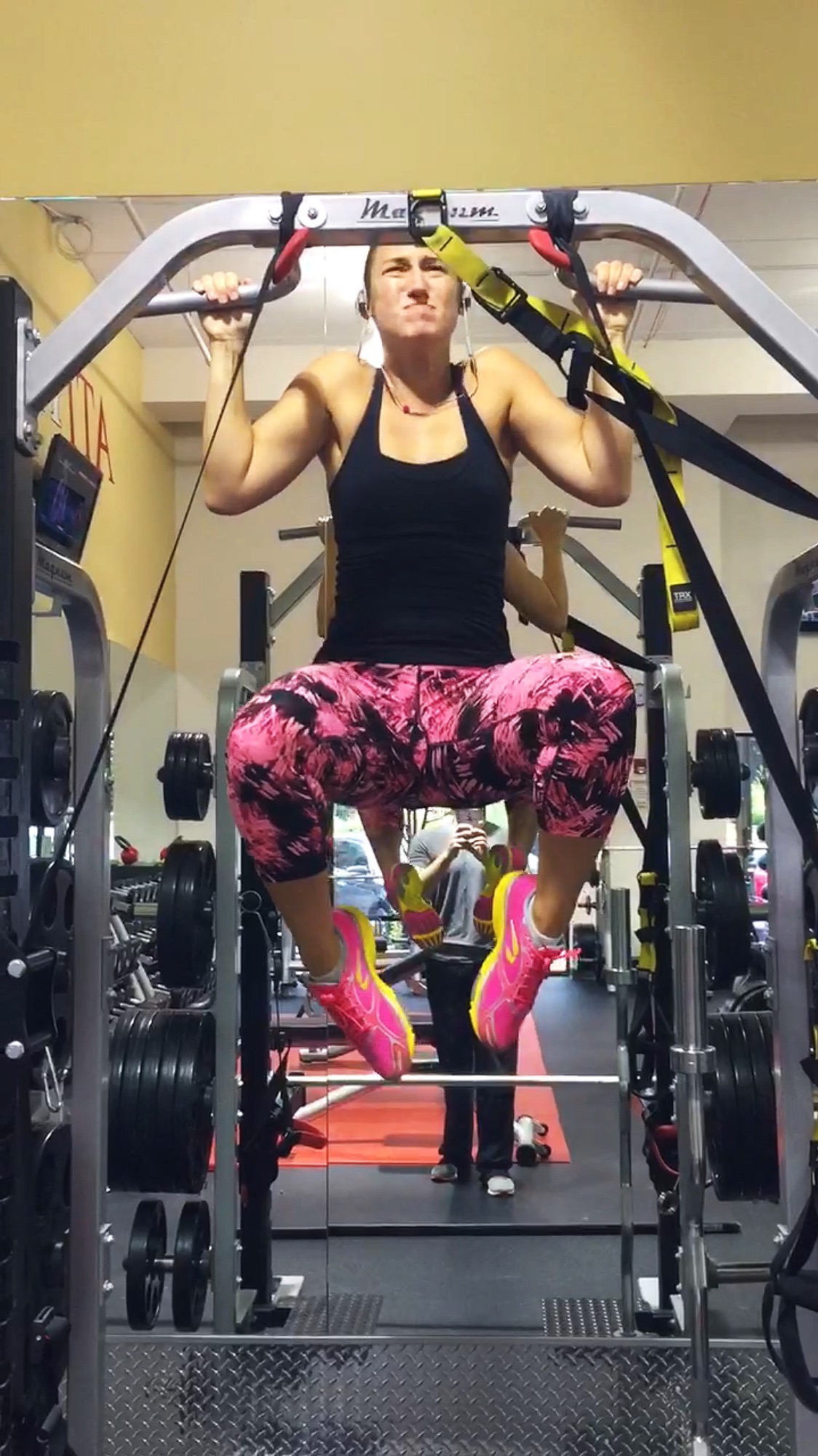 Soooo yea….those September Goals I set back on this post here. At the end of September I kind of felt like I failed them, but taking a step back and really thinking about it, I don’t think I really “failed” them entirely. I will break it down goal by goal for you.

Moral of the story kids is that even though I didn’t 100% win at all these bars I set for myself, I did not 100% fail either. Like I said above, initially, I was quite upset because I was like ugh, I didn’t work on my flexibility or get that third complete pull-up. I was really dwelling on the negative. After reevaluating everything, I realized I did pretty good! I completed two of the four at, I would say, 100%, another at 67%, and the last 33%….that comes out to a 75% completion rate. Not too shabby (unless I was in school of course lol).

My point is, don’t beat yourself up on what you didn’t do. Own it and recognize it. Along with try to work on fixing it, if it’s important to you, your health or success. But you also have to remember the positive and good you are doing. It will keep you going and motivated in the long run. Hope this helps you in whatever you are trying to achieve!